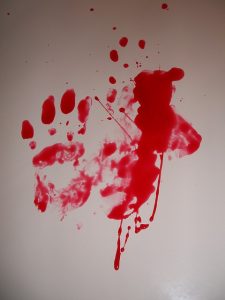 What’s First Or Second Degree Murder?
Murder is the intentional killing of another individual which is classified as unlawful and often committed with malice. It can either be first or second-degree murder depending on the situation. First-degree murder refers to killing an individual in a premeditated or deliberate act. Basically, the killer already decided and planned to kill the other individual.

Take an instance where a spouse plans to poison her partner and she proceeds to the store to buy rat poison for the act. Categorically, she would be tried for first-degree murder. Second-degree murder, on the other hand, refers to a situation where a person’s life is taken because of another action. There is also felony murder where a person takes the life of another individual during the commission of a felony.

For instance, if an arsonist starts a fire and a firefighter ends up losing his or her life in the attempt to put out the fire, the arsonist will be tried for felony murder. Keep in mind that various states have different laws of murder. Therefore, a second-degree murder can be classified as a first-degree murder in a different state depending on the circumstances.