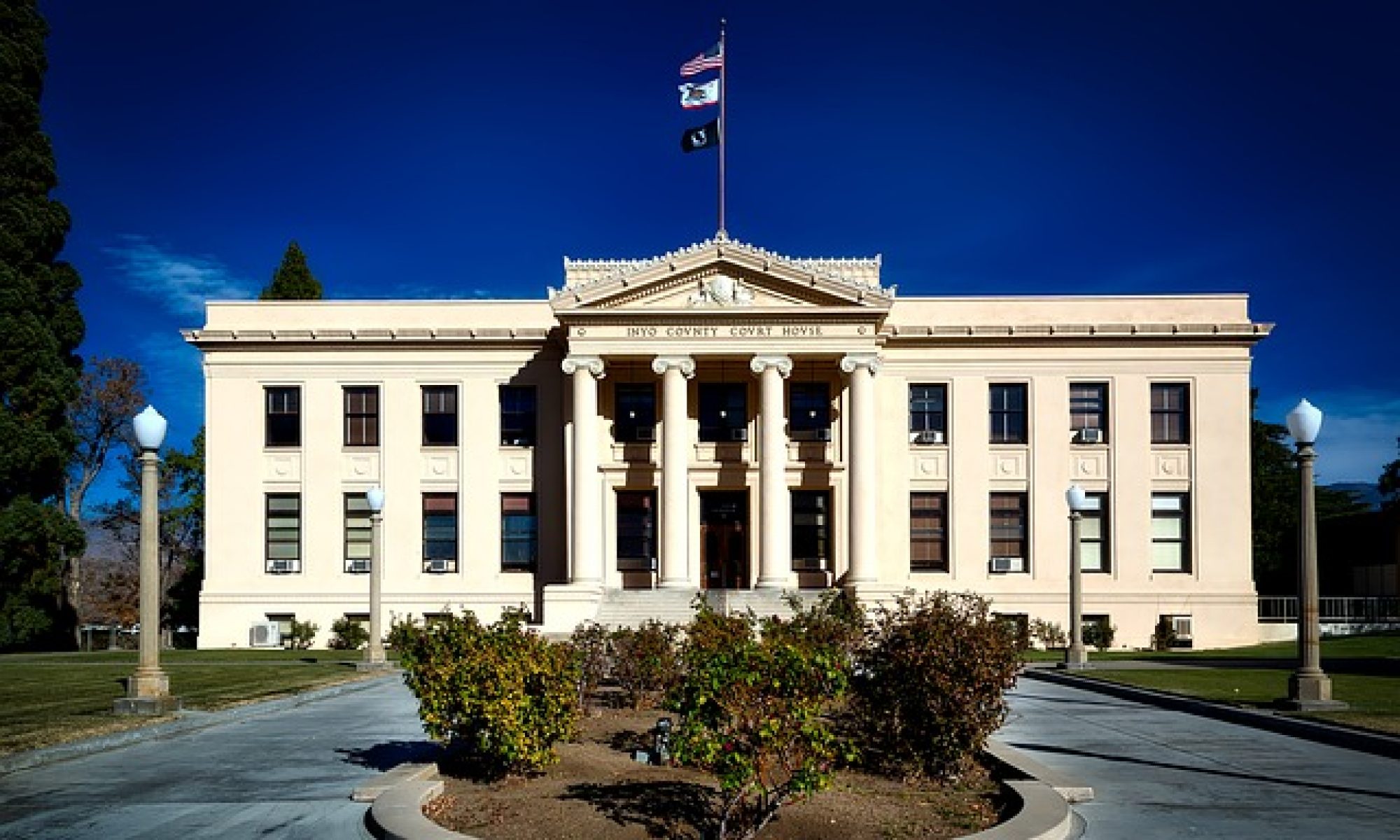 There is a lot of confusion over the boundaries of executive authority these days, in part because outgoing president Donald trump has strained these boundaries repeatedly for the last four years. Many talking heads and commentators have floated a fairly obvious question: “Could Donald Trump use his power to pardon any individual for any federal crime on himself?” First, we should probably look at the legal definition of these executive powers. What exactly is a presidential pardon?

The authority in question is provided to the president by Article II, Section 2, Clause 1 of the U.S. Constitution. It allows a president to commute a sentence or pardon someone of a federal crime. Two important factors stick out immediately. First and foremost, you can grant someone a pardon even if that person has not been charged with a crime (such as was the case when President Gerald Ford chose to pardon former president Nixon after the latter’s resignation).

The second point that sticks out is the recipient of a pardon or commutation needs to accept it before it becomes official. Theoretically, a person who wants to prove his or her innocence in court might choose to reject a pardon rather than look guilty.

It’s important to understand that the power to pardon granted to a sitting president is limited to federal crimes. So, for instance, let’s say the new Justice Department under soon-to-be president Joe Biden felt it necessary to indict and prosecute Trump for tax fraud after he leaves the White House. Trump’s best bet to preempt that move would be to resign the presidency in his last remaining weeks, and allow current vice president Mike Pence to take over the office in the hopes that Pence will grant him a full pardon.

But let’s say the attorney general’s office in the state of New Jersey wants to indict and prosecute Trump for crimes relating to his assets there, or that the state of New York wants to indict and prosecute him for tax evasion at the state level. There’s nothing stopping them. Trump can’t be issued a presidential pardon for any crimes that are not federal. And considering the allegations that continue to haunt Trump, his best tactic was to win another term — after which most of those crimes would have expired under the statute of limitations. He failed.

Will Trump actually be prosecuted for anything at all? Probably not. There would be enormous political fallout down both sides of the aisle for making such a move, which certainly seems to make it less likely. But if Trump gets a whiff that he might be arrested and prosecuted, then what’s stopping him from simply moving out of the country overnight? He’s wealthy and certainly has plenty of foreign assets that can’t be touched by the United States government (state governments are especially powerless). We can only speculate that he would indeed pack up and leave.